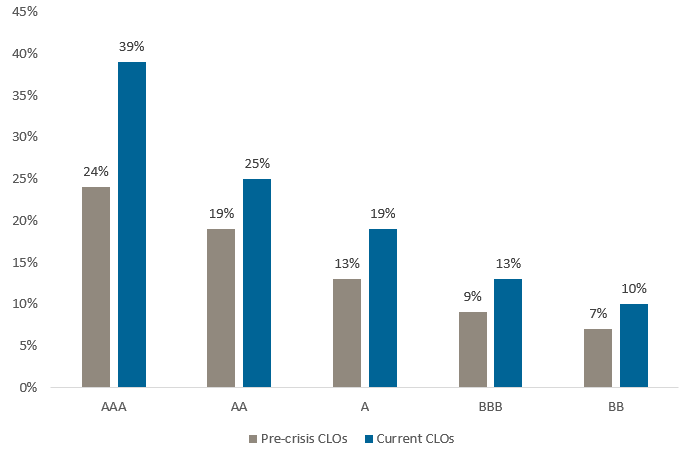 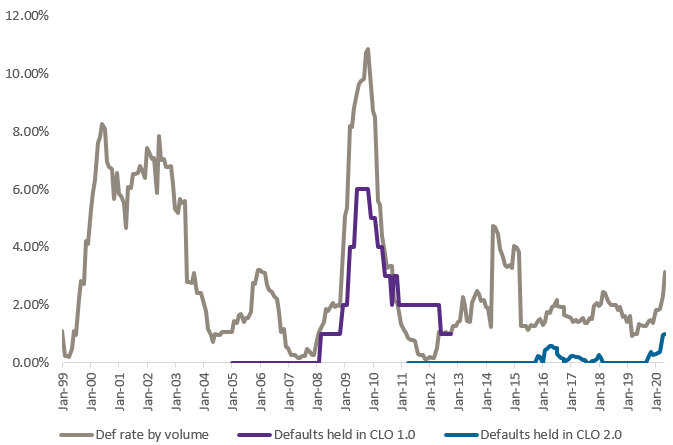 Where to find credit when credit is due?

In today’s market environment, a multi-sector approach to credit can help investors capture the remaining upside of the market while smoothing downside risks.