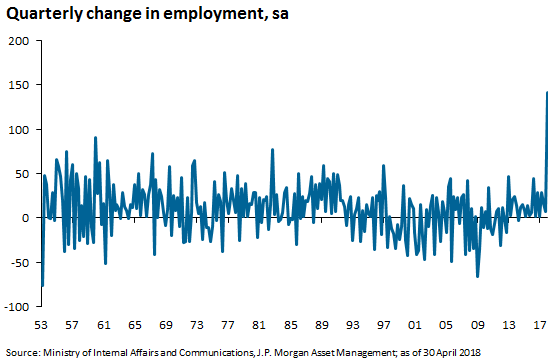 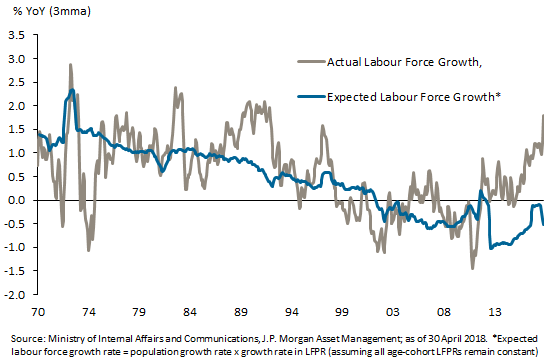 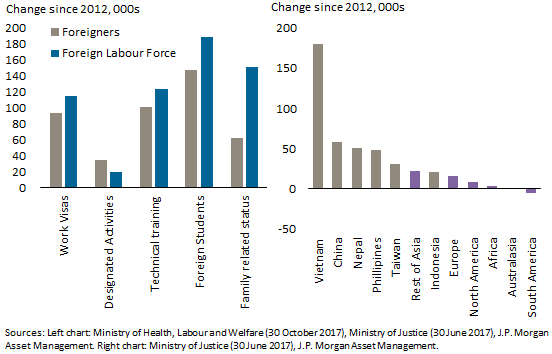 RBA: Able but not willing

With Australia facing an uneven economic recovery & the RBA grappling with the limitations of monetary policy, further measures could have significant impact to AU$ & short term rates.