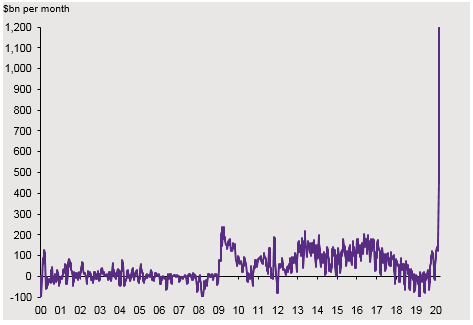 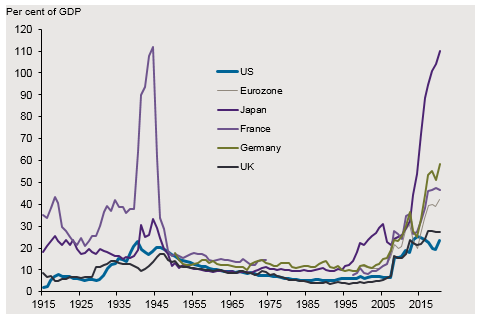 With central banks on the move, in this blog, we explore the reasons why the terminal rate may be higher or lower in this cycle.