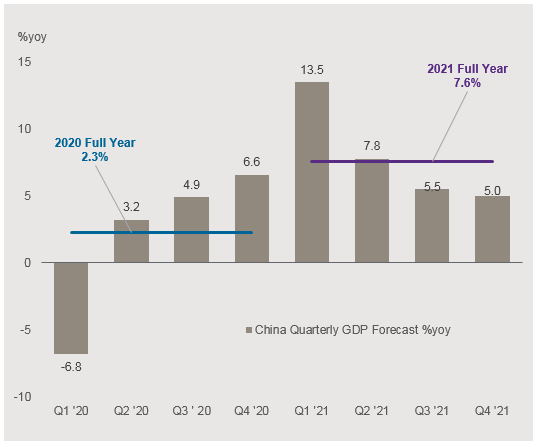 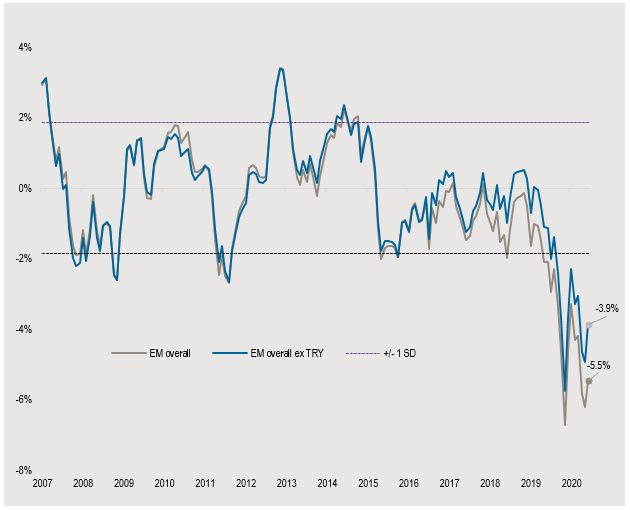 Outlining the condition for a peak in the dollar

Our quantitative indicators continue to signal the dollar is overvalued. We believe that the prospects of valuation based strategies are becoming more attractive for investors with a sufficiently long time horizon.