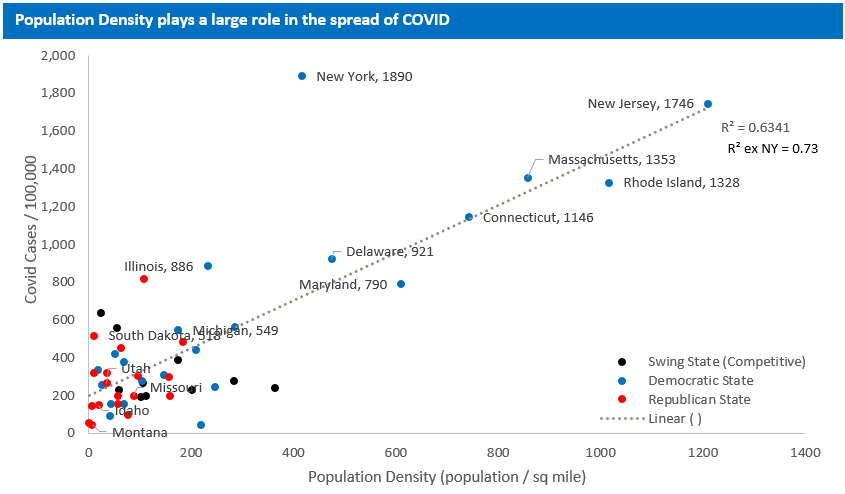 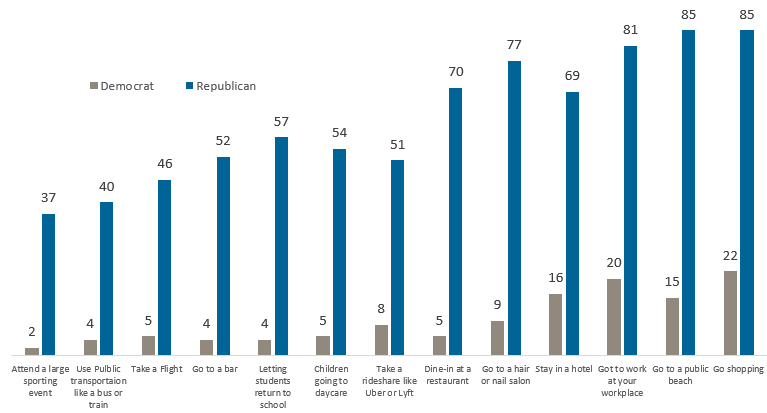 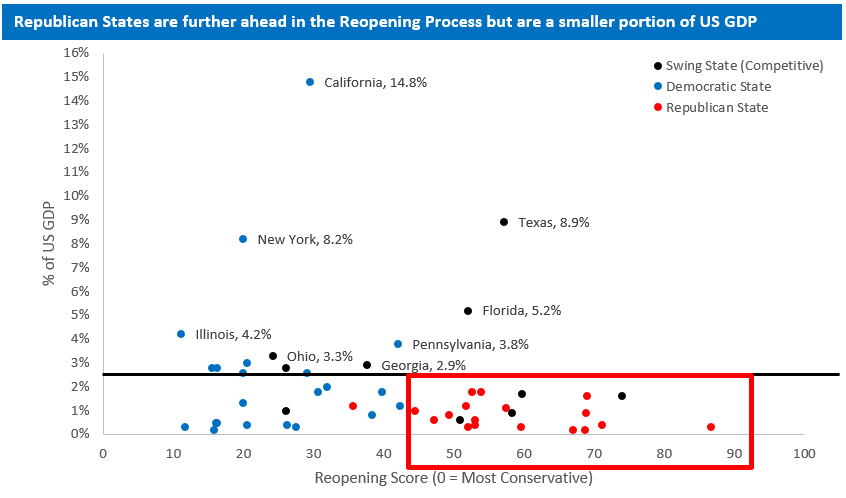 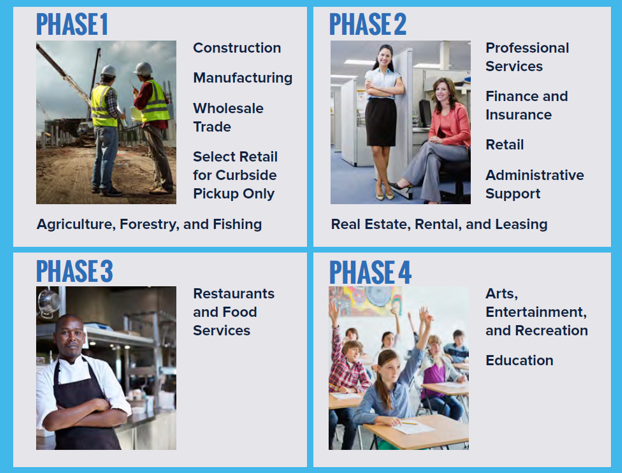 Last April, as the reality of the pandemic began to set in, our analysts were girding for a difficult credit environment. A year later, we have seen significant improvement in credit metrics across both developed and emerging markets for both investment-grade and high-yield companies.

Finding opportunities in the COVID recovery