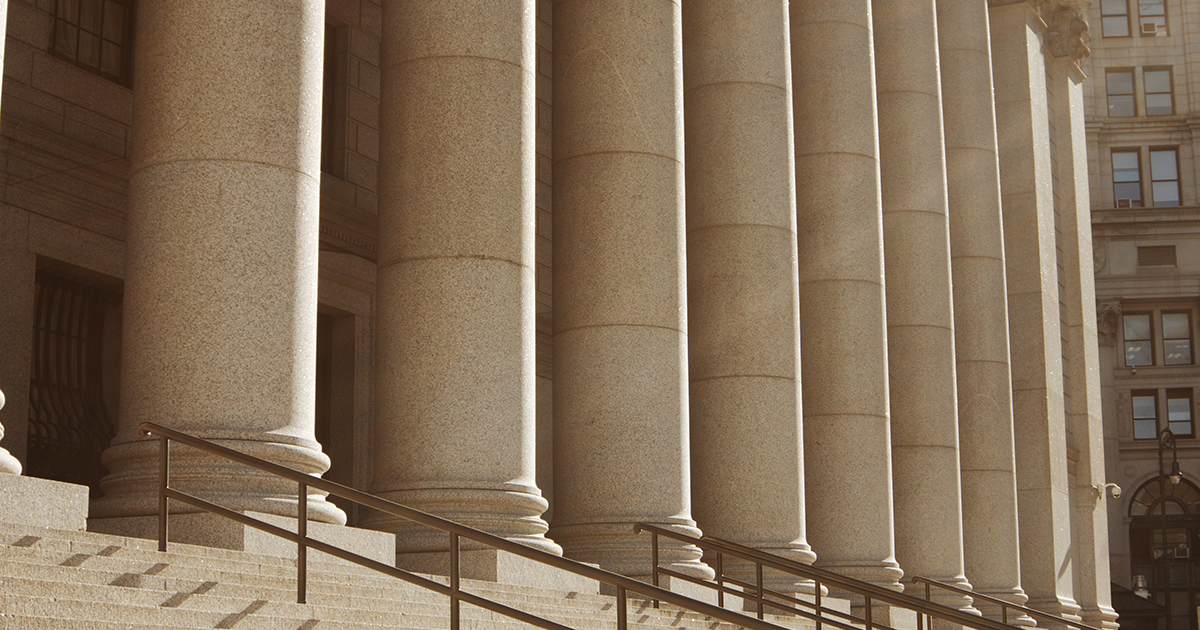 The outlook laid out by the Fed is perplexing and the market isn’t buying what the Fed is selling.

As widely anticipated, the Federal Open Market Committee (FOMC) voted unanimously to raise the federal funds rate target range by 0.50% to 4.25%-4.50% at its December meeting.

The committee delivered hawkish forward guidance through its Summary of Economic Projections (SEP) and median “dot” plot. Relative to their September forecasts:

In our view, the key messages from the updated SEP and dot plot are:

How much we expect the Federal Reserve to raise rates in early February.

How much we expect the Federal Reserve to raise rates on March 22.

We now expect the Federal Reserve to raise rates by 0.50% in early February and by 0.25% on March 22 before pausing, though a shift down in the size of rate increases as signaled in the press conference could see the Fed raise rates in 25 basis point increments over the first three meetings of the year.

The outlook laid out by the Fed is perplexing and the market isn’t buying what the Fed is selling. Although the Fed has signaled rates will be higher and remain restrictive for a period, markets now anticipate a lower terminal rate and 0.50% of rate cuts in the second half of next year. More rate increases than necessary when inflation is showing signs of improving, narrows the runway for a soft landing and current market pricing suggest the Fed may be unsuccessful in orchestrating a soft landing.