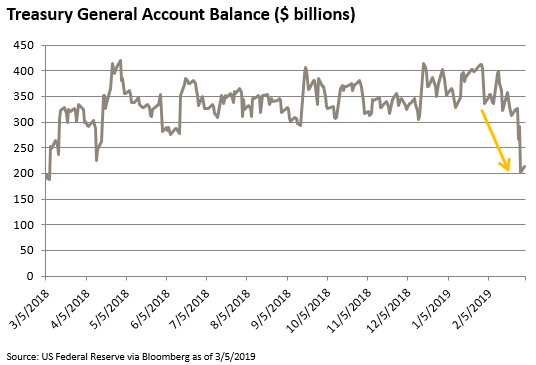 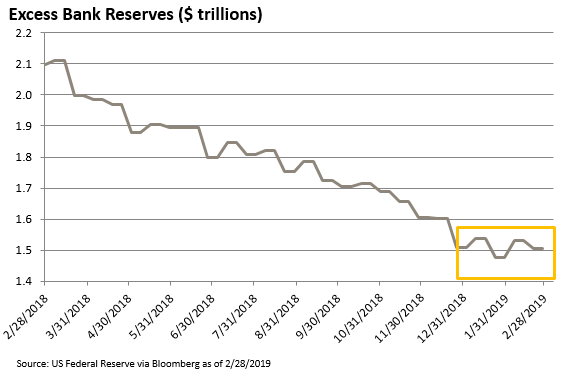 Now that the US has entered the beginning stages of the reopening process, we discuss the speed in which the US economy can rebound with a focus on systemically important States and politics.

COVID-19 uncertainties abound. With the help of the team, Andrew tries to tease out a macro view through answering vexing questions.

A longer road back for corporates

Liquidity provision doesn’t remedy a weak outlook for corporate fundamentals. Thoughtful sector and security selection is needed to navigate the minefield ahead.