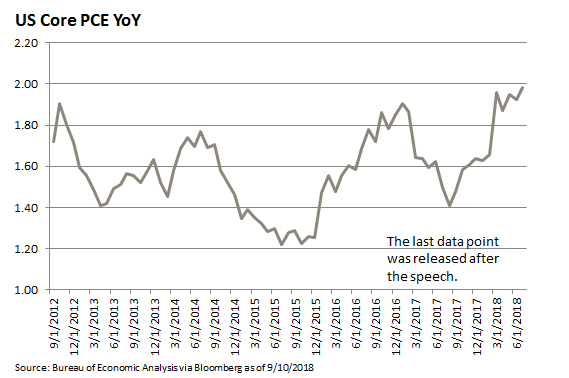 COVID-19 uncertainties abound. With the help of the team, Andrew tries to tease out a macro view through answering vexing questions.