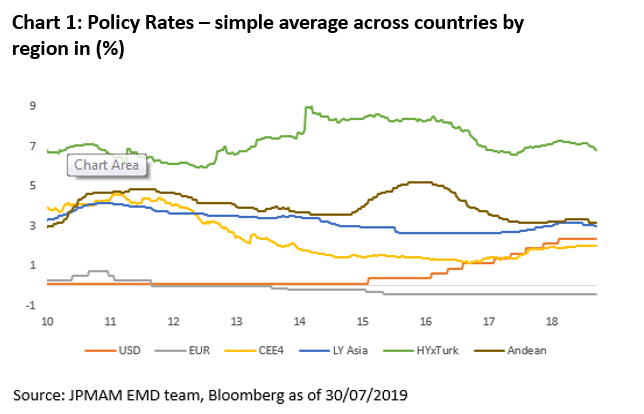 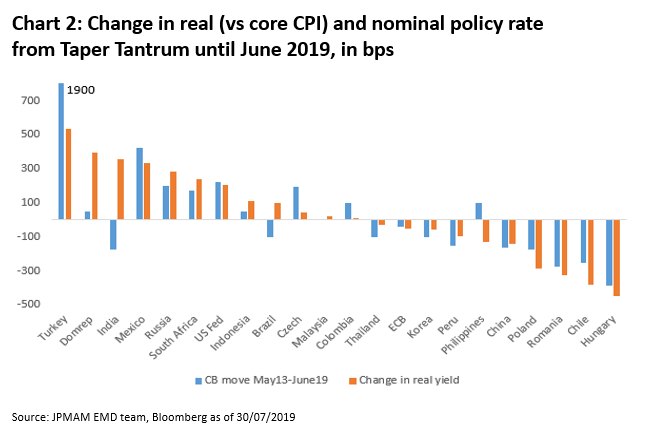 Emerging Markets: From Beta to Value

Investors fled emerging markets ahead of the pandemic, but are now slowly returning. We expect a gradual economic recovery to continue to support returns, and seek to rotate into select beta.