Confirmation Bias: How do we view U.S. over International Equities?

When building out a mosaic of ideas around a strongly held view, it's key to check support data and analysis for the counter view. 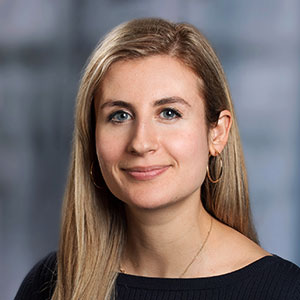 Behavioral finance incorporates elements of psychology to explain the actual behavior of investors and the subsequent effect on markets, in contrast to traditional finance which posits purely rational investors and efficient markets. In a series of posts, we will go over the most common behavioral biases investors fall prey to and put them in the context of history or current

Over the last decade, there have been many trends in market leadership, such as large cap outperformance over small cap equities, growth over value equities, and U.S. over international equities. These dynamics, and the belief that they will persist in the future, have led to large structural overweight positions in portfolios. Often beliefs are rooted in market fundamentals, but sometimes they can be inadvertently reinforced by confirmation bias.

Confirmation bias is the tendency to search for, overweight and favor information that confirms existing views and opinions. It’s mirrored by an inclination to then overlook, discount and ignore information that refutes previously held views. Investors who support or oppose a particular investment view will often interpret news, research and data in a way that upholds their existing view point. Confirmation bias can also be exacerbated by its behavioral pitfall partner, recency bias, in which views on what may outperform in the future are reinforced by recent market moves.

Whether you are of the view that current trends will continue or that a catalyst just has to come along to change things up, when building out a mosaic of ideas around a strongly held view it’s key to check the support for the counter-view. When selecting investments or forming market views, we can combat confirmation bias by going out of our way to find facts, analysis and data that don’t coincide with our previously held views.

Cycles of U.S. equity outperformance have ebbed and flowed