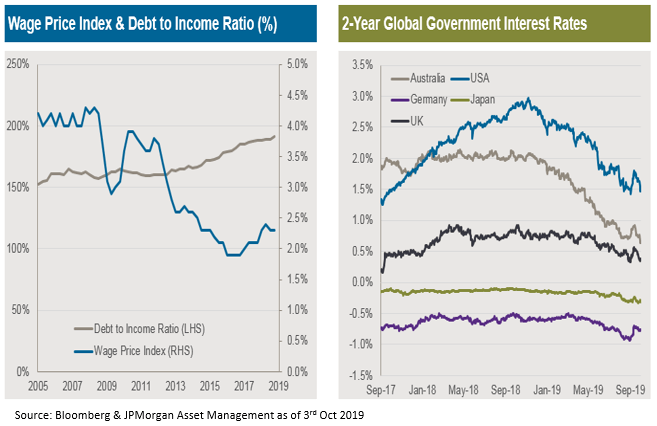 Japan suffers from labor shortages and the working population is no longer growing. So how is it possible the economy just added the most number of jobs on record?