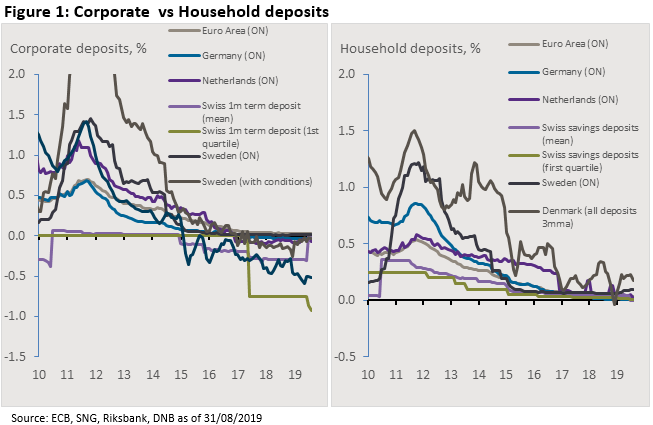 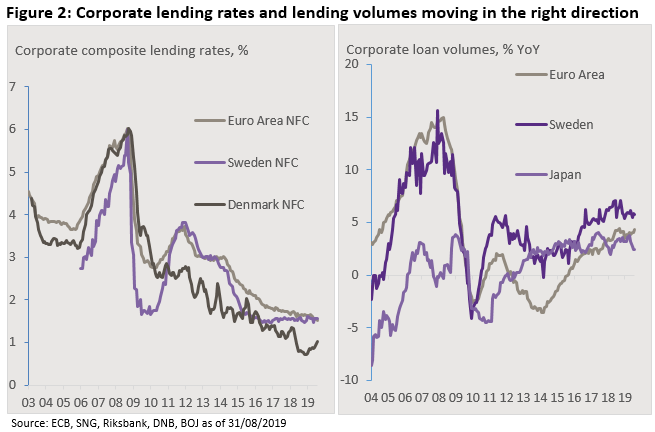 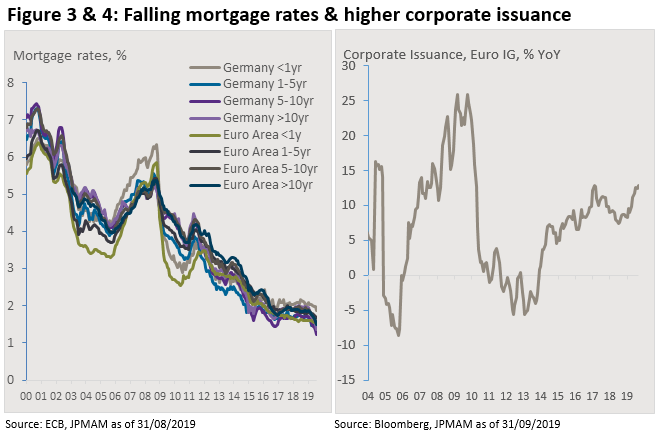 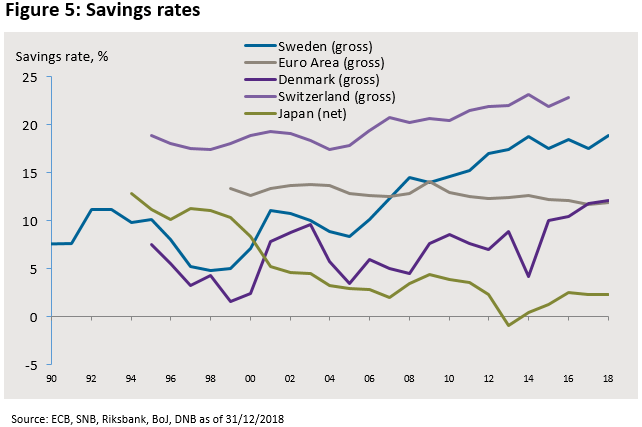 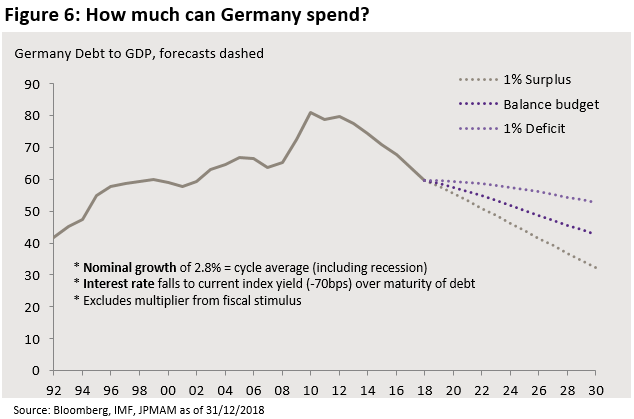 We review July's ECB monetary policy and determine the impacts on the ECB and the Eurozone.

Passing the baton to fiscal

ECB governors are agreement that it's time for fiscal policy to now take the baton from monetary policy as the main instrument to stimulate the economy.