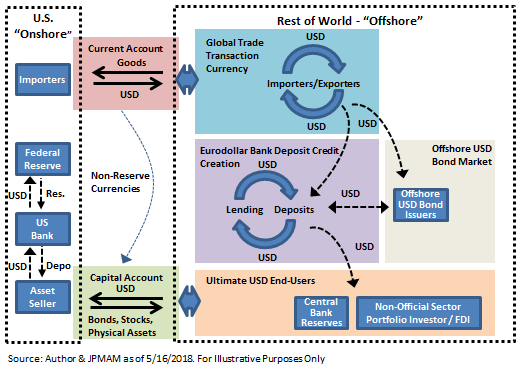 Here we discuss what R-star or the real neutral rate of interest is and how it affects central banks and their ability to determine and explain policy.