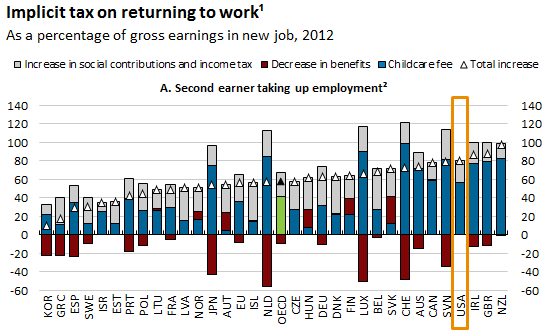 The current evolution of the mortgage market

Bubble alert? Not so fast, mortgage credit availability has slowly emerged from extinction. Read our insights on the current evolution of the mortgage market.

The taxable municipal market is expected to see a spike in supply and more diversified issuance. We explore the potential opportunity for investors.

We present our bond market awards for 2019 - including central banker of the year, villain in a leading role, rookie of the year, MVP, lifetime achievement award and more.