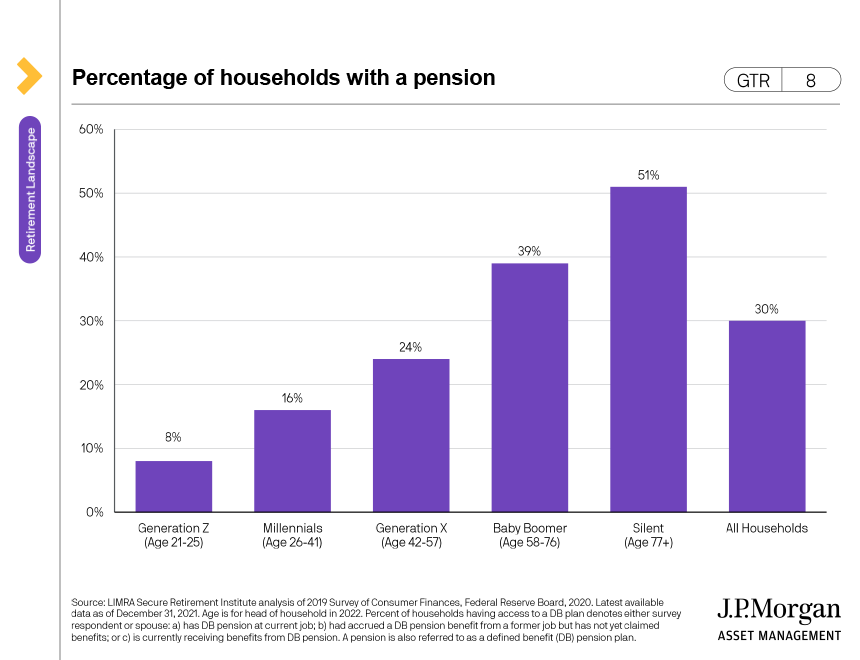 Surprisingly few Americans understand the benefits and trade-offs related to claiming Social Security at various ages. The top graphic illustrates these tradeoffs for people whose Full Retirement Age (FRA) is 66. Delaying benefits results in a much higher benefit amount: Waiting to age 70 results in 32% more in a benefit check than taking benefits at FRA. Likewise, taking benefits early will lower the benefit amount. At age 62, beneficiaries would have received only 75% of what they would get if they waited until age 66. FRA for individuals turning 62 in 2021 is 66 and 10 months, and FRA will continue to move 2 more months in 2022, when it will reach and remain at age 67. The Social Security Amendments Act of 1983 increased FRA from 65 to 67 over a 40-year period. The first phase of transition increased FRA from 65 to 66 for individuals turning 62 between 2000 and 2005. After an 11-year hiatus, the transition from 66 to 67 will complete the move.

The bottom graphic shows the tradeoffs for younger individuals, who will be penalized for early claiming to a greater degree. The percentages shown are “real” amounts – cost-of-living adjustments (COLA) will be added on top, providing an even greater difference between the actual dollar benefits one would receive. The average annual COLA for the past 36 years has been 2.5%.