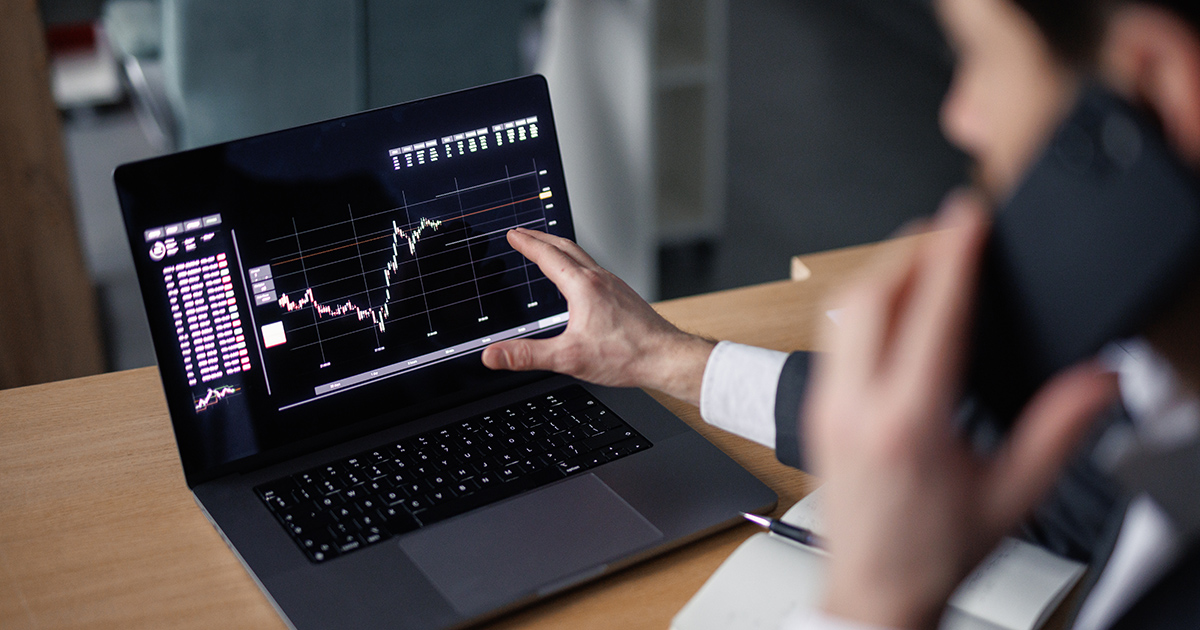 Operating leverage, which is the relationship between changes in revenue and changes in earnings, continues to be key for profitability.

Investors are increasingly focused on the outlook for profits in 2023, with many expecting a material decline. As always, time will tell, but the earnings season should provide some clues. With the 4Q22 earnings season underway, our current estimate for 4Q22 S&P 500 operating earnings per share (EPS) is 52.59 USD (44.61 USD ex-financials), representing a year-over-year (y/y) decline of 7.3% and quarter-over-quarter (q/q) growth of 4.5%.

The year-over-year decline can be attributed to several factors. First, higher costs continue to squeeze profit margins. A tight labor market has kept labor costs elevated, with wage growth remaining above its historical average of 4.0%. Additionally, supply chains have yet to fully heal, as early guidance from companies note prolonged transit times and increasing shipping costs. Along with higher costs, unprecedented monetary tightening from Federal Reserve has led to souring consumer confidence amid fears of an impending recession that has weighed on consumer spending. Higher interest rates and geopolitical uncertainties have also led to a surge in the U.S. dollar, which on average, strengthened 14.9% y/y during 4Q22.

At the sector level, energy is poised to see the strongest growth in 4Q22 earnings, as crude oil and natural gas prices, on average, increased 7.2% and 13.7% y/y, respectively, during the quarter. Current estimates also point towards a strong quarter for industrials, which are tracking y/y earnings growth of 25.1%. Despite the weakening demand for goods, the industrial sector should find support from service-oriented industries such as airlines and transportation.

Earnings in the materials sector are in line to contract on a year-over-year basis, as falling commodity prices, slowing global demand and a stronger U.S. dollar have weighed on profitability. Similarly, financials are set to struggle due to weak investment banking activity, slowing credit card spending, additional loan loss reserve build, and a decline in mortgage revenues.

Consumer discretionary is tracking a year-over-year decline of 25.7% due to sustained pressure on margins, arising from excess inventories, slowing demand, reduced household savings and persistent inflation. While information technology and communication services look set for a tough quarter of earnings as well, the former should fare better given the mix of the sector.

Operating leverage, which is the relationship between changes in revenue and changes in earnings, continues to be key for profitability. Companies with more operating leverage typically see greater earnings growth when, like today, nominal GDP is robust. In such an environment, however, companies with less operating leverage tend to implement prudent cost management as illustrated by the flurry of layoffs in the tech industry over recent weeks. The bottom line is that defending margins will be the key to profitability in 2023.