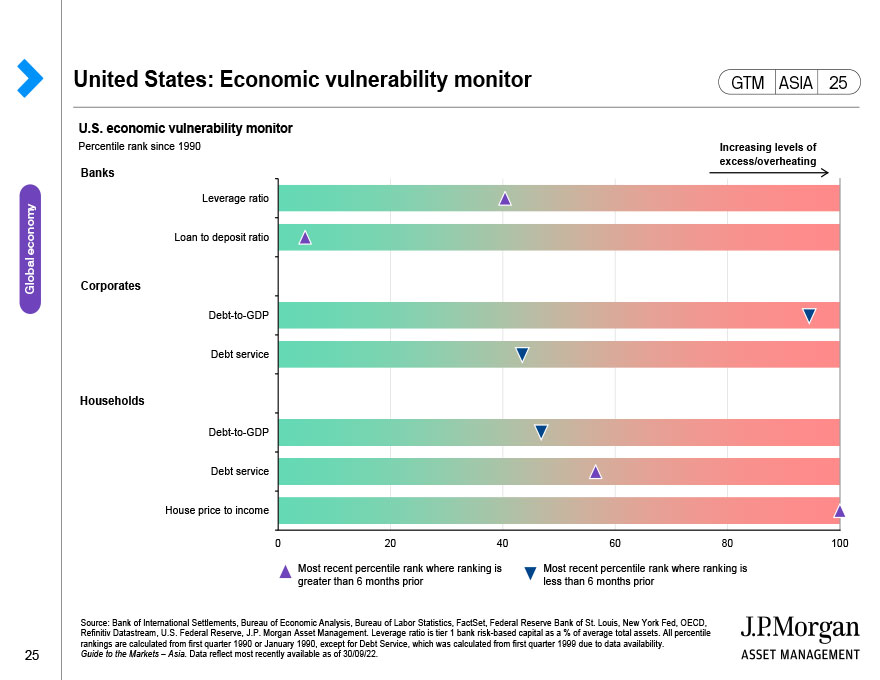 The left chart shows the annual foreign direct investment from the U.S. to China (grey) and China to the U.S. (purple). The economic and geopolitical tension between the U.S. and China in recent years has added uncertainty to businesses operating between these countries. However, the grey bar shows that U.S. business investment in China has remained largely consistent in recent years. Chinese investment in the U.S. has softened, especially given the greater scrutiny by U.S. authorities on Chinese companies investing in strategically sensitive sectors or companies.