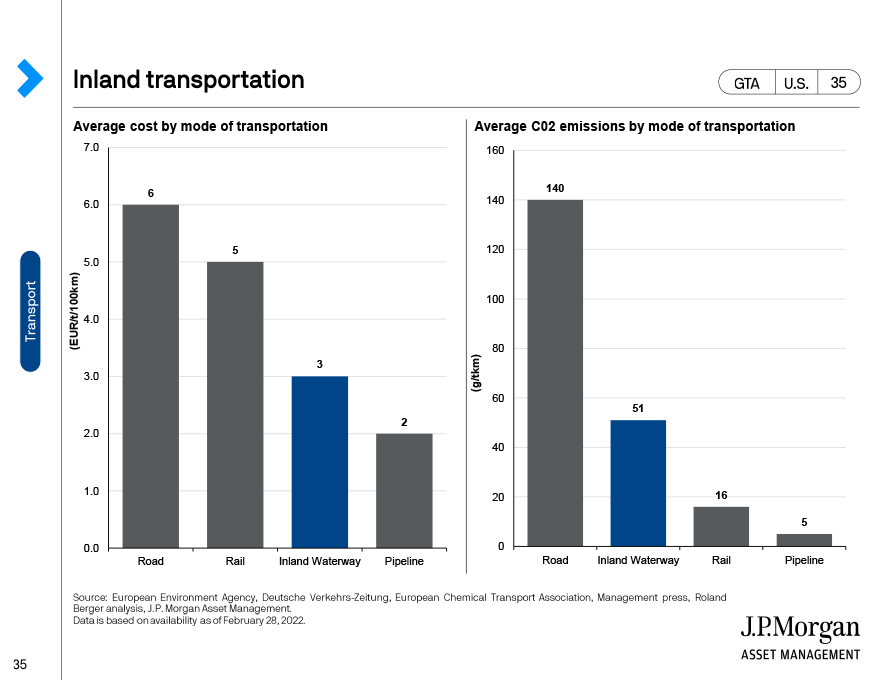 Another exit strategy that has had a resurgence in popularity is SPAC (special purpose acquisition company) IPOs, as shown on the chart on the right. Although IPOs and direct listings are typically more popular avenues, they are challenged during times of market distress and price declines. SPACs, often called “blank-check vehicles” IPO before they have a target, raise capital based on the expertise and reputation of the manager, and then acquire a target through a reverse merger with the money raised through the IPO. It is somewhat similar to raising money through a closed-end fund in the beginning.