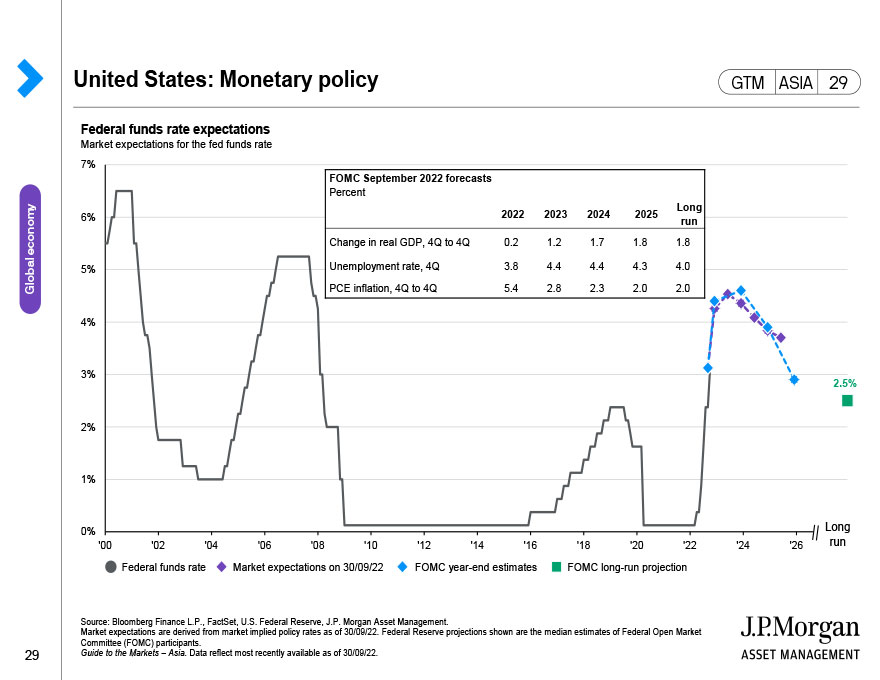 This page shows the headline and core personal consumption expenditure (PCE) deflator, which is the Federal Reserve's (Fed's) preferred measure of inflation. The core PCE deflator removes some of the more volatile components, such as food and energy prices. The Fed has also revised its inflation target from 2% PCE inflation to an average of 2% over an unspecified amount of time. The orange line is assuming a 3-year period where inflation averaging below 2% would allow for inflation to stay above the 2% target in the future, before the Fed would need to act and tighten monetary policy.