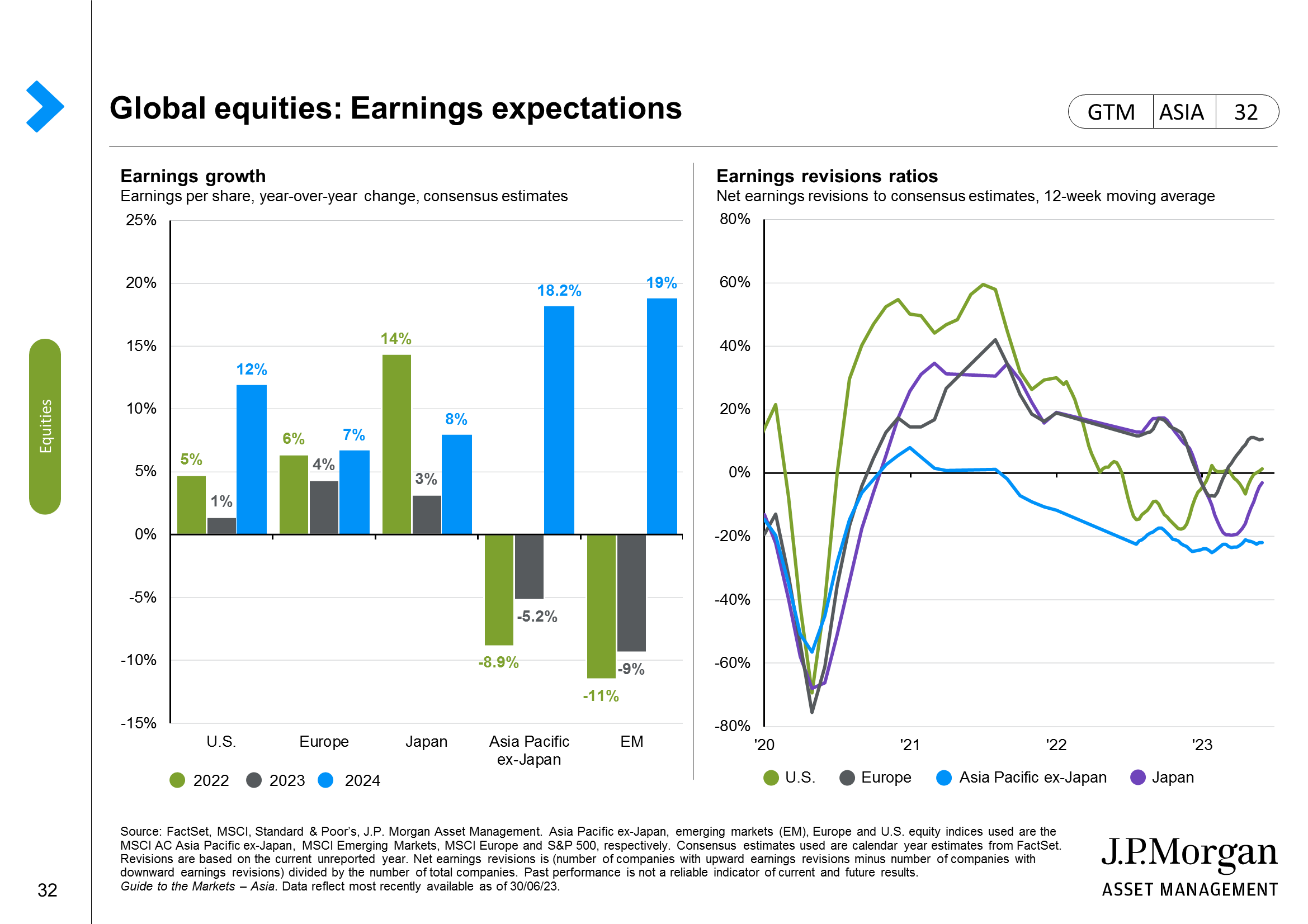 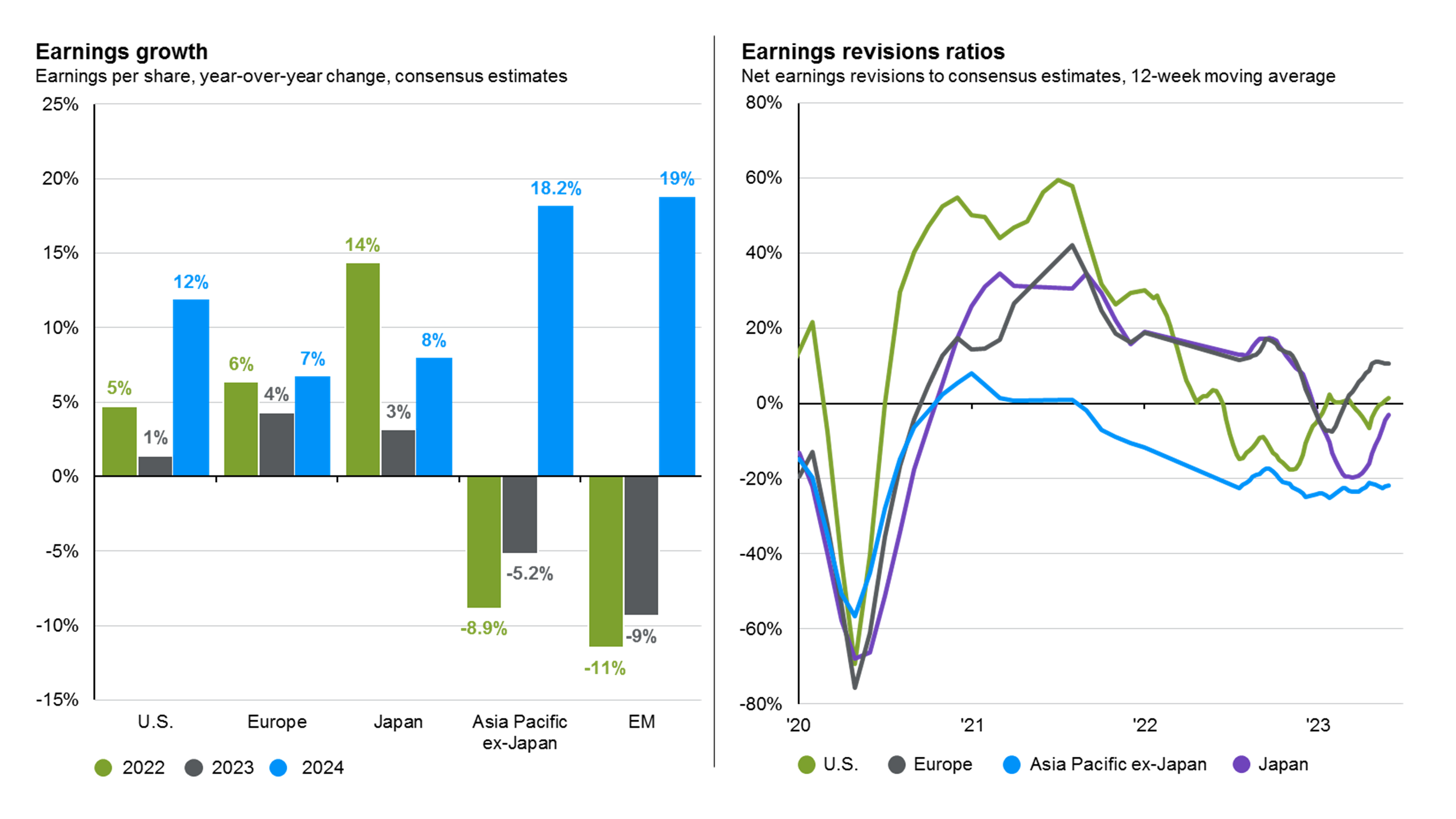 This slide looks at the energy shortage in Europe and its corroding impact on purchasing power. The chart on the left looks at natural gas inventories as a percentage of storage capacity in European Union (EU) over a calendar year. The light grey area represents the range of natural gas inventories over the past 10 years and the light blue line represents the average over the past 10-years. Focusing on the purple line, which shows the inventory levels in 2022, one can see that inventories were way below its normal levels at the start of the year due to the Russia-Ukraine conflict, but the EU has made significant efforts to build up reserves in anticipation of reduced gas deliveries from Russia. This has been reflected in the uptick of the purple line starting in April. The right chart shows the expected energy bill cost as a percentage of disposable income. Even with sufficient higher gas inventory levels, the rise in energy costs is expected to be an increasing burden on European households.