Where do we stand on infrastructure spending?

As the pandemic continues to fade and the pace of economic growth gradually returns to trend, earnings and valuations will matter more; the prudent investor will recognize this, and make sure portfolios are positioned accordingly. 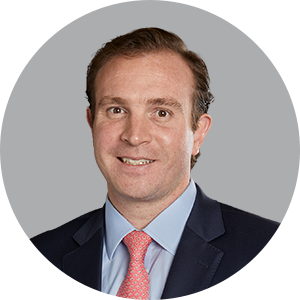 Massive amounts of stimulus have been pumped into the economy since the pandemic began; looking ahead, there is more coming. Late last week, the House of Representatives passed a $550 billion bipartisan infrastructure bill; this bill had already been passed by the Senate, and now heads to President Biden for his signature. We expect it will be signed into law sometime next week.

The plan primarily focuses on traditional infrastructure – rebuilding America’s roads, bridges and rails, improving broadband access in the U.S., and expanding access to clean drinking water. That said, there are social elements as well, as the package includes funding for climate change and environmental justice. However, given the size of the package, it seems unlikely it will address all of our infrastructure woes; in fact, according to the Congressional Budget Office (CBO), this package will only add $256 billion to cumulative deficits over the next ten years with no meaningful effect on the deficit in 2022.

Next on the agenda will be passing the President’s Build Back Better program, which looks set to be a more difficult task. The bill would expand investments in childcare and climate change, along with affordable health care. Democrats in the House of Representatives have requested a CBO analysis of the bill before voting on it, and even if the bill is passed by the House, the Senate will have the opportunity to amend it and send it back to the House for another vote. The Democrats cannot afford to lose any support in the Senate – all 50 members must vote in favor of the bill in order for it to pass – a dynamic that is further complicated by a need to raise or suspend the debt ceiling before early December.

From our vantage point, it seems like a given that the President will sign the bipartisan bill into law. Looking at the budget reconciliation package, a deal will get done but it may come down to the wire. For investors, it will be important to look through any short-term, politically-driven market gyrations, but at the same time recognize that these two packages in tandem will only have a modest impact on the pace of economic growth. As the pandemic continues to fade and the pace of economic growth gradually returns to trend, earnings and valuations will matter more; the prudent investor will recognize this, and make sure portfolios are positioned accordingly. 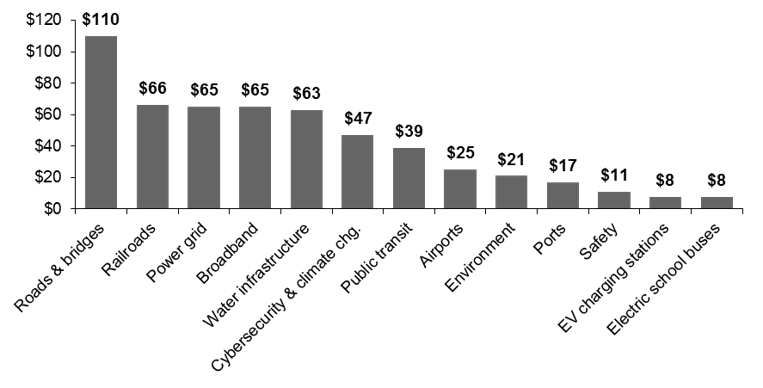