Central banks are tightening monetary policy because the global economy is strengthening. So we shouldn’t necessarily fear either interest rate or balance sheet normalisation 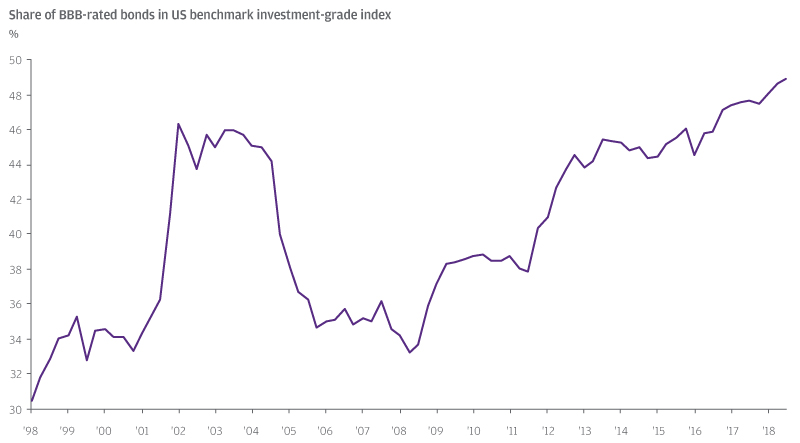