What progress was made at COP26?

The public sector globally will likely struggle to accelerate net zero efforts further, so the focus will increasingly shift to the private sector to build momentum.

The U.N. Climate Change Conference (COP26) came to a close with some progress made towards global net zero ambitions, but considerable work left to do. Governments will need to come back to the table with more meaningful commitments by the end of next year, but several areas of the agenda garnered mixed success:

Although some areas of the agenda were advanced, true progress may have been postponed to the end of 2022, when countries are expected to recommit or strengthen their net zero commitments, which currently still fall short of limiting global warming to 1.5 degrees Celsius. India has now committed to net zero by 2070 and China updated its commitment formally, but the U.S. is unlikely to further update its pledge to reduce emissions by 50% by 2030. Not only will securing new commitments be a challenge, but enforcement and clear implementation plans remain somewhat elusive.

Domestically, the U.S. could make strides ahead with funding for resiliency and $15bn in electric transport in the recent infrastructure package, and $555 billion proposed for clean energy tax credits and clean technology. While that is a start, the public sector globally will likely struggle to accelerate net zero efforts further, so the focus will increasingly shift to the private sector to build momentum. 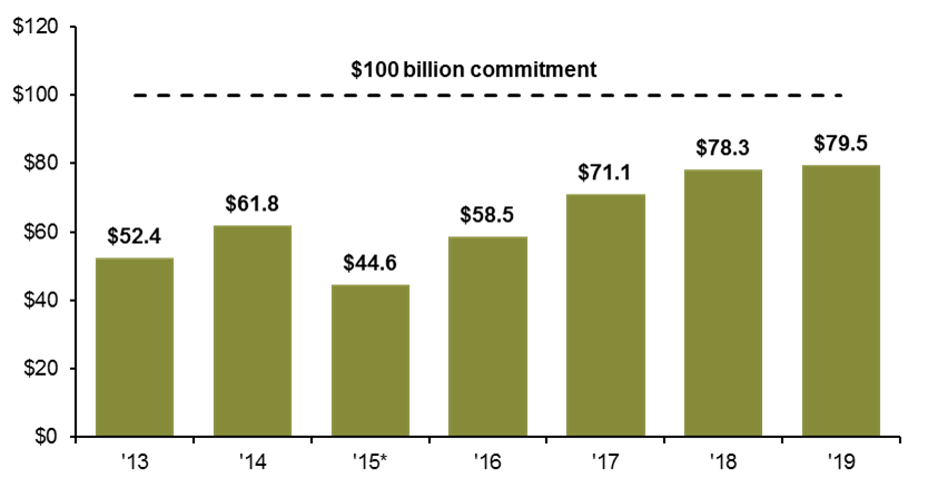