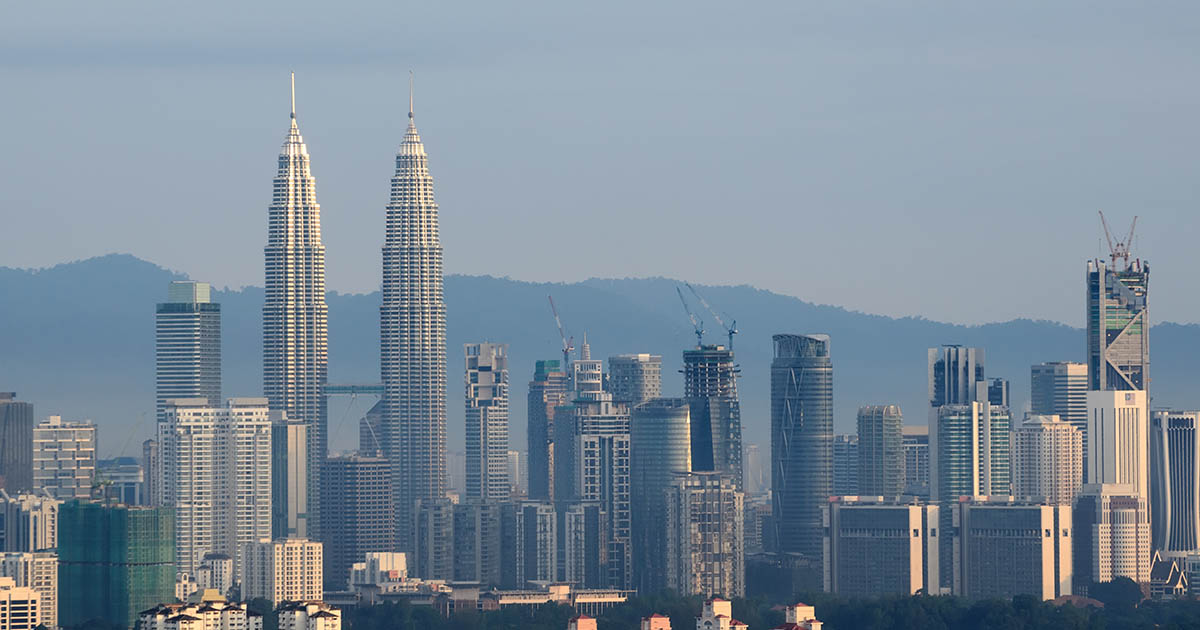 In 2022, China continued its Zero COVID Policy, with lockdowns in various Chinese cities weighing on its economic growth by curtailing mobility, spending and industrial activity. However, starting in early November, Chinese policymakers began to make substantial changes to COVID policy, eventually culminating in late December’s removal of most remaining mobility restrictions. Short-term, the accompanying increase in infections is likely to be quite growth negative; however, the quicker-than-expected speed of reopening should also lead to an earlier growth boom, likely already in 2Q. The free-flowing movement of 15% of the world’s population, combined with three years of pent-up demand, should be a powerful source of global demand, providing a tailwind for global energy prices, as well as Chinese, Asian, and European equity markets.

At the end of 2022, China made substantial changes to its COVID policy. The turn began in early November, increased further in early December (including dropping many testing requirements for domestic mobility), and culminated on December 26th with the National Health Commission’s official downgrade of COVID’s threat from Level 1 to Level 2. This shifted the focus from having zero COVID cases to controlling severe cases. Remaining COVID restrictions were removed, including centralized quarantines and tracking close contacts (also for international arrivals). Infections are likely climbing rapidly now and domestic mobility and activity is dropping due to self-isolation and illness. China’s December manufacturing and services PMIs plunged to early 2020 lows and January high frequency data (such as subway traffic) also shows a sharp drop. However, in cities where COVID infections increased earlier, such as Beijing, mobility has improved quickly from 13% below 2019 average on November 30th to 49% below average on January 4th. This shift brings forward China’s expected growth boom, from the second half of 2023 to likely 2Q.

As seen elsewhere, the unleashing of pent-up demand is a large tailwind for goods and services companies. In China’s case, three years of pent-up demand of 1.4 billion people can be particularly impactful. Once infections peak (likely post Lunar New Year), Chinese households are likely to resume their consumption habits both in China (supporting Chinese e-commerce and consumer discretionary companies), as well as overseas (supporting broader Asian equity markets, such as Japan, Singapore and Thailand, where China represent the largest source of tourist revenue, as well European equity markets where two thirds of the world’s top luxury goods companies are listed). In addition, the normalization of mobility should increase China’s demand for diesel and jet fuel, keeping oil prices supported even as the rest of the world decelerates. This may be less disinflationary than otherwise would have been the case, but China’s resumption of normal manufacturing activity should continue to support supply chain normalization, maintaining global inflation on its cooling trend.