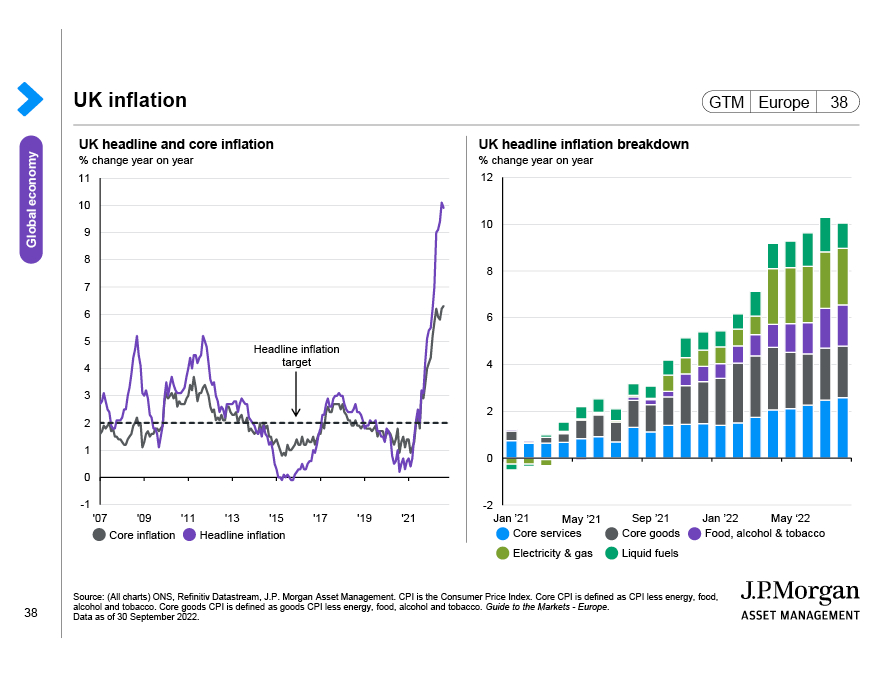 Our UK focus page considers the extent to which fiscal stimulus may support consumers in the months ahead. So far in 2022 we have seen three major spending packages announced in the UK. While the first two packages did not provide much help for lower income parts of the population, the most recent support package was much more targeted. Both the tax hikes announced in 2021 and the energy price shock will weigh on spending this year, but the outlook has improved since the UK Chancellor's announcement in May.