Manchin and the reconciliation bill

You have all seen the news articles by now. The short version: Pelosi encouraged House Democrats to pass a bill that Manchin said all along he would not agree to. One article referred to Pelosi “frog-marching House Democrats to the pot”. Perhaps the White House thought that they would be able to change Manchin’s mind; in any case, it didn’t work. Manchin made an offer to the White House recently with his own $1.8 trillion bill, which the White House rejected. Instead, the White House attacked Manchin publicly yesterday with language usually reserved for people in the opposing party, which they might have deemed appropriate since Manchin made his final reservations known while being interviewed on Fox News. The fallout:

Have a good holiday and get your booster shot. The last chart shows the substantial increase in vaccine efficacy from a booster shot against both Delta and Omicron variants. Boosters increase the concentration of neutralizing antibodies and also appear to create antibodies targeting more parts of the virus than the first two shots. Even if the booster shot does not prevent respiratory infection from Omicron, there are preliminary signs that it may prevent more serious pulmonary and neurological damage which puts people in the hospital. See our web portal Section 5 for more on the Omicron variant. 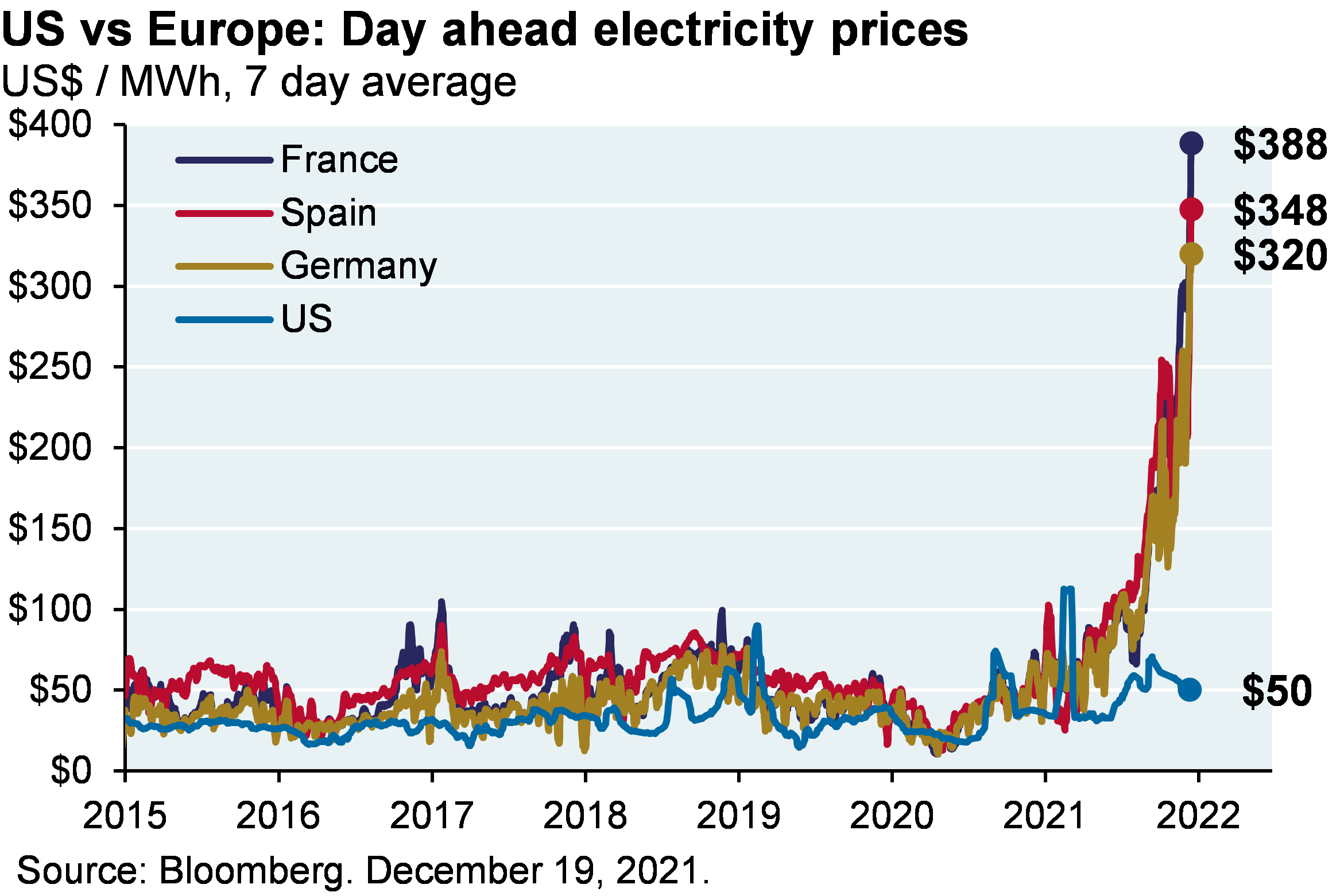 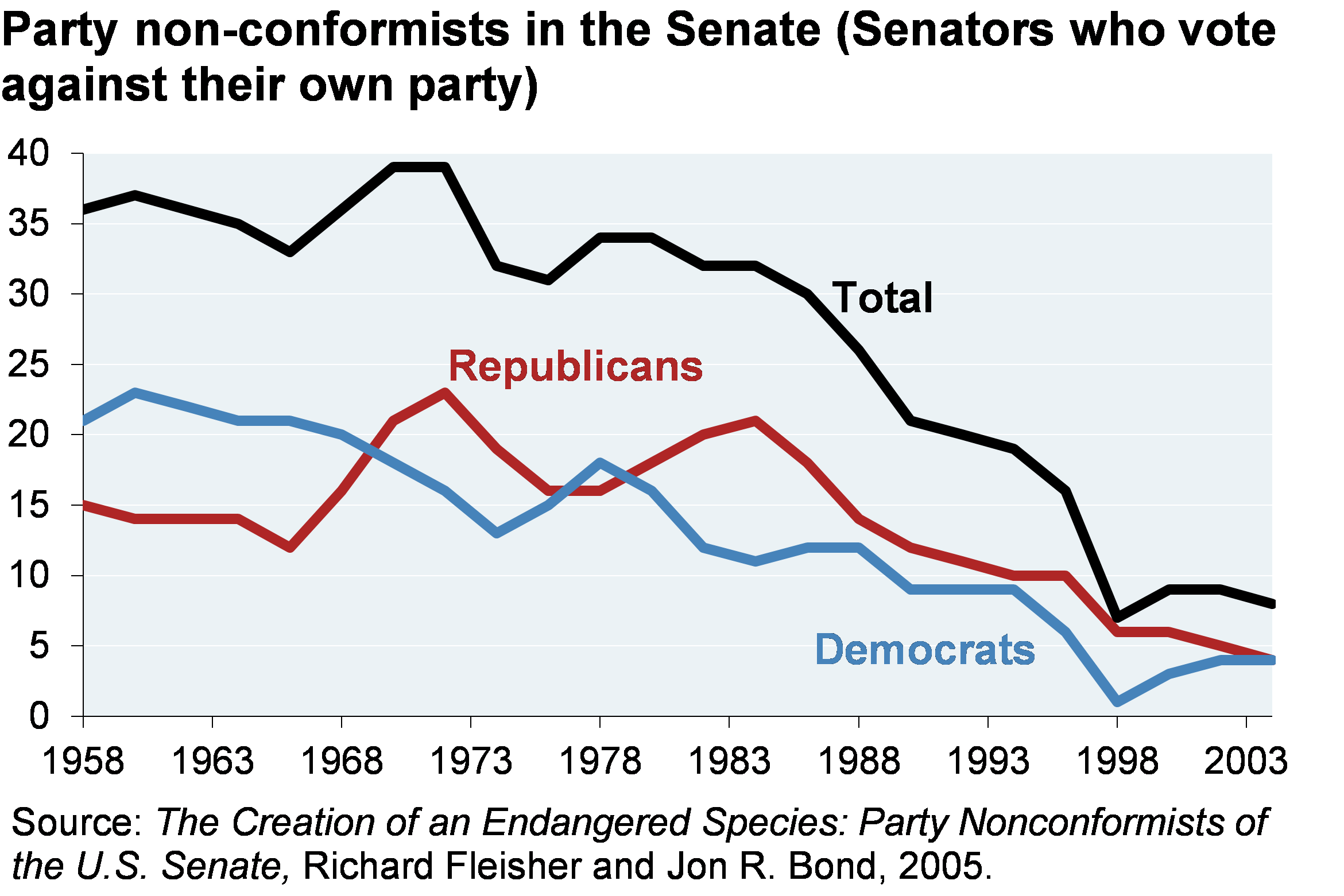 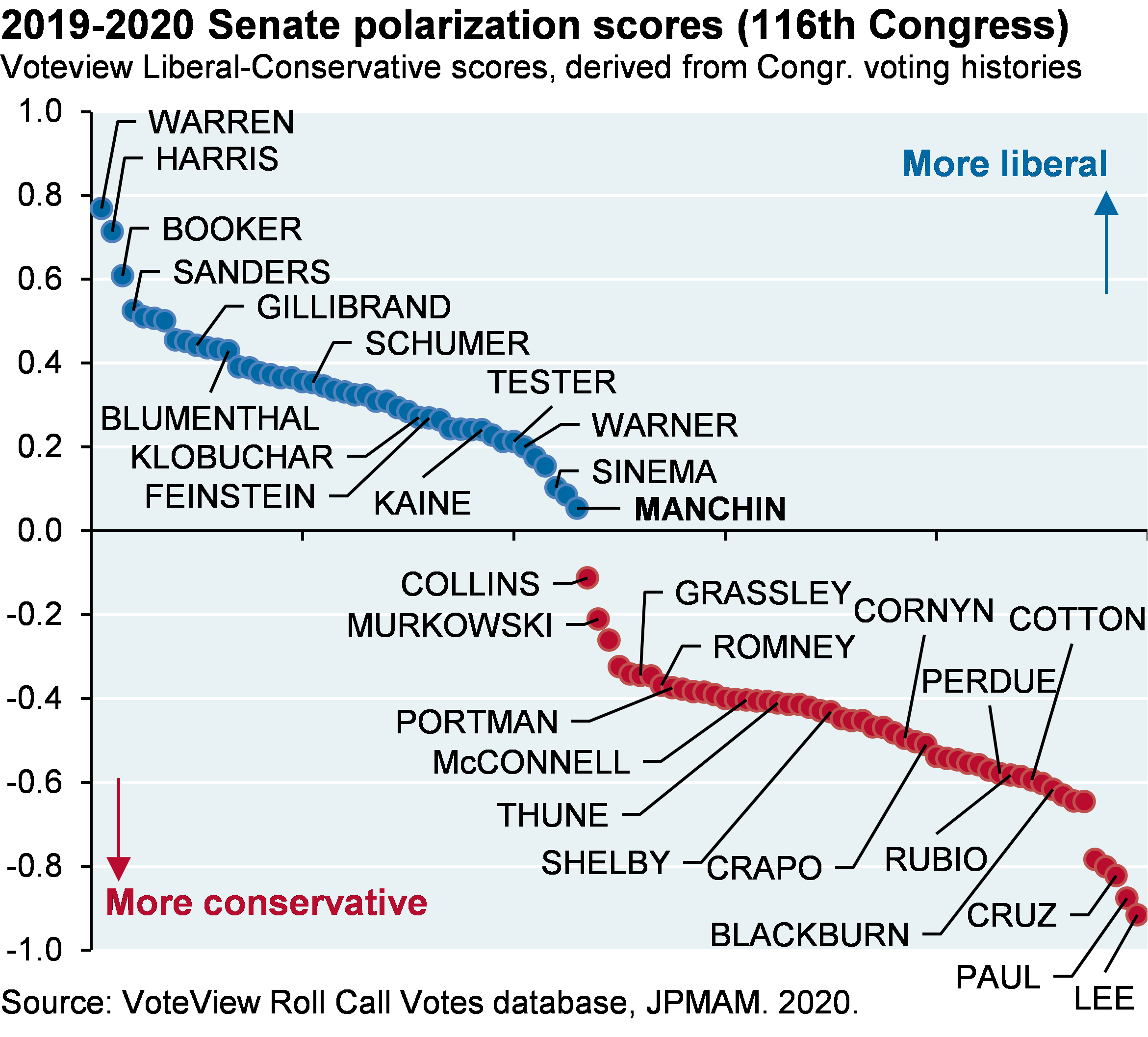 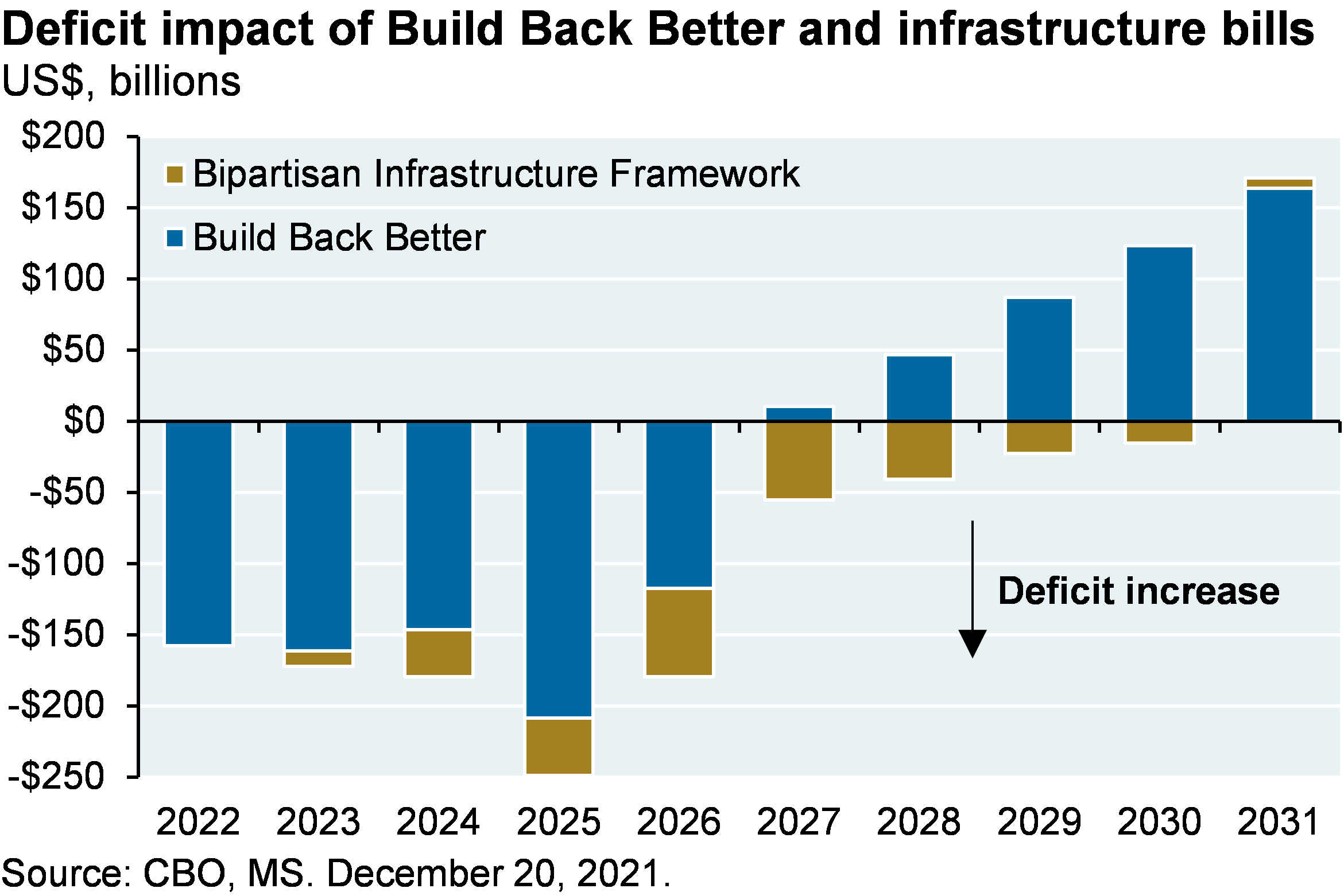 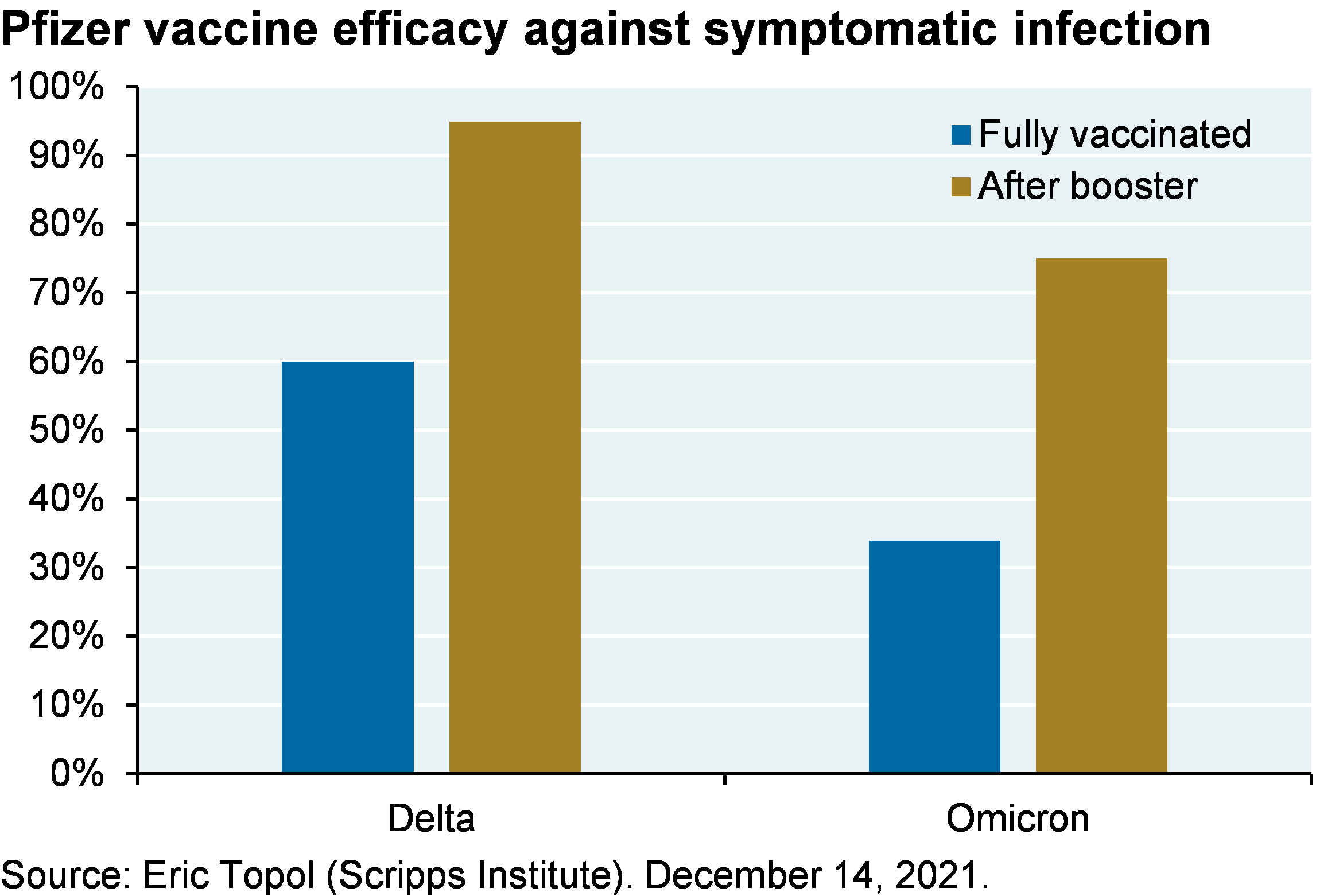